An evening with the experts on how we are using basic research and an internationally diverse set of scientists to answer our most fundamental questions about the universe, and how this effort directly benefits humankind.

The event will feature short presentations on Particle Physics, International Collaboration and the Impact of Future Research, followed by an open panel discussion and Q&A on current and future possibilities in each area.

More of the ICHEP 2020 public programme →

Shining a light on dark matter 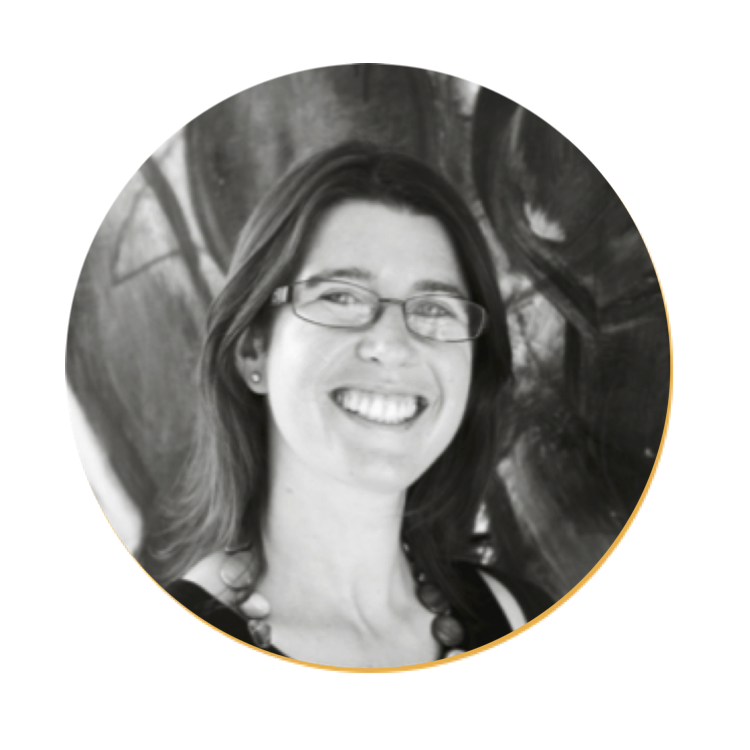 Caterina Doglioni is a senior lecturer at Lund University (Sweden). She completed her PhD on QCD physics on the ATLAS experiment at the LHC in 2011 in Oxford. Her interest in physics beyond the Standard Model and Dark Matter was developed during her postdoctoral research position at the University of Geneva (2011-2015) and subsequently at Lund University (2015-now). She is the PI of the DARKJETS ERC Starting Grant, and she is supported by the Swedish Research Council. Throughout her career, she has been driven by finding out more about the constituents of matter as well as by the challenges related to the “big science” needed to study them. The Large Hadron Collider is the perfect scientific environment to combine the two: with her group and colleagues she works on the challenges that a data-rich research environment presents for discoveries of rare processes at ATLAS (more information about dark matter at ATLAS) 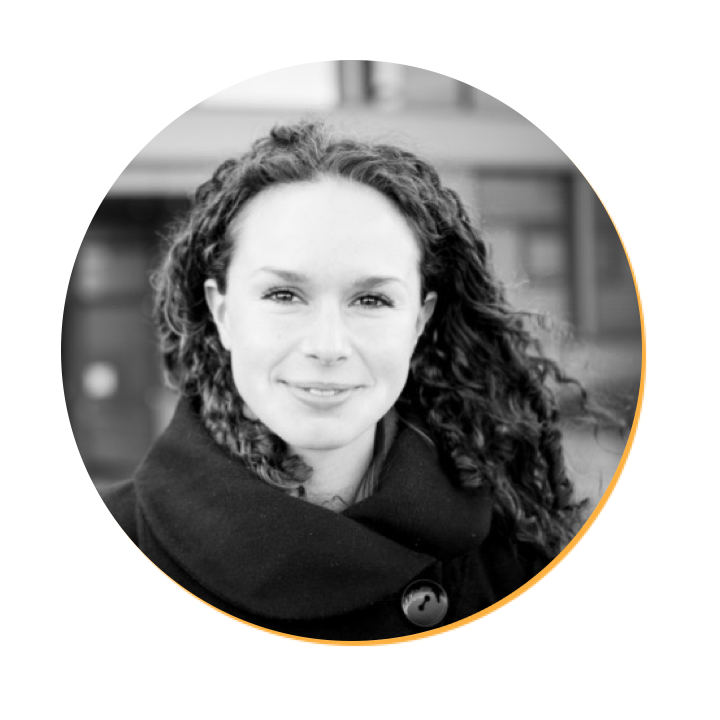 Kate Shaw is an experimental particle physicist at the University of Sussex, UK, working on the ATLAS experiment at the Large Hadron Collider, and is a staff scientist at the Abdus Salam International Centre for Theoretical Physics (ICTP), Italy, a UNESCO institute. She completed her PhD in 2010 on the commissioning of the ATLAS semi-conductor tracker and vertex reconstruction. Her work currently focuses on searching for new physics through precision measurements of the top quark, she co-coordinates the ATLAS Open Data project and is one of the ATLAS diversity and inclusion contacts. Kate founded and co-coordinates the ICTP Physics Without Frontiers programme which works to train physics students in developing nations for which she won the 2015 European Physical Society’s outreach prize, and she works to support diversity in physics worldwide.

Particle physics for the future

Jon Butterworth is a physics professor at University College London and works on the ATLAS experiment at the Large Hadron Collider. Previously he obtained his doctorate from Oxford on the ZEUS experiment at DESY, Hamburg, where he was later Physics Coordinator of the experiment and held an Alexander von Humboldt Fellowship. He won the Chadwick medal and prize of the Institute of Physics in 2013 for his pioneering experimental and phenomenological work in high-energy particle physics, especially in the understanding of hadronic jets. He was the UK delegate to the European Strategy for Particle Physics updates in 2013 and 2020. He writes regularly for the general public and his most recent book "A Map of the Invisible", was published by Penguin in 2017.

Suchita Kulkarni is a theoretical physicist working on the topic of dark matter with a close connection with experimental particle physics. She is also an associate theorist with the CMS experiment. She completed her PhD from the University of Bonn in 2011 and is currently an Elise Richter fellow at the Austrian Academy of Sciences in Vienna. She will soon embark on establishing her own group on dark matter phenomenology at the University of Graz and is supported by the Austrian Science Fund. She wishes to unravel the mystery of dark matter with the help of results from experiments. 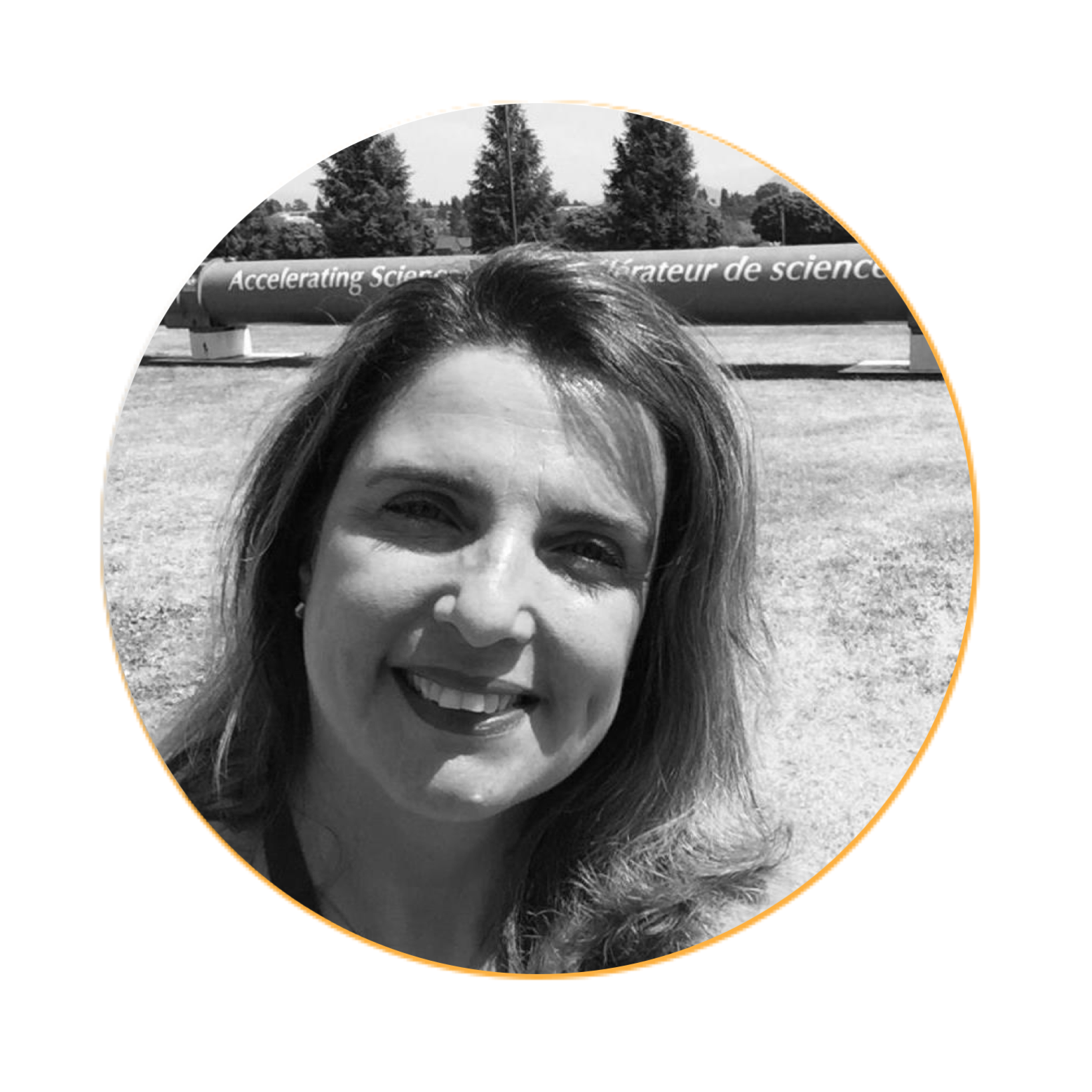 Patricia Rebello Teles is researcher and lecturer at University of the State of Rio de Janeiro (UERJ - Brazil). She undergraduated in Mathematics in 1991 and after a long family break period she completed her PhD in phenomenology of Particle Physics in 2012 in São Paulo.  In 2013 she moved to experimental particle physics in her postdoctoral research, joining the CMS Collaboration at the Brazilian Center for Physics Research and subsequently spent few years at CERN, where she joined the Physics Performance and Dataset project while also guiding high-school students during local and virtual visits in the CMS cavern. Her work focuses on searching for new physics through anomalous signal detection using deep learning techniques. In Brazil she is involved in scientific outreach with IPPOG-Brazil and in social projects to support diversity and high-school students from poor communities, in particular girls, in science. Recently she has joined the APS Inclusion, Diversity, and Equity Alliance (APS-IDEA).

Jennifer Ngadiuba is a research fellow at the California Institute of Technology developing cutting-edge research methods in high-energy physics. She received her Ph.D. at the University of Zurich in 2017, and afterwards spent 3 years as a senior research fellow at CERN. As a member of the CMS collaboration, she has produced several physics results that pushed forward the urgent quest for new physics and coordinated physics analyses groups. Her main interest is now focused on enabling new discoveries at the LHC (and beyond) with modern artificial intelligence methods, applied at all stages of the data processing: from their real-time analysis on experimental hardware to the offline reconstruction. 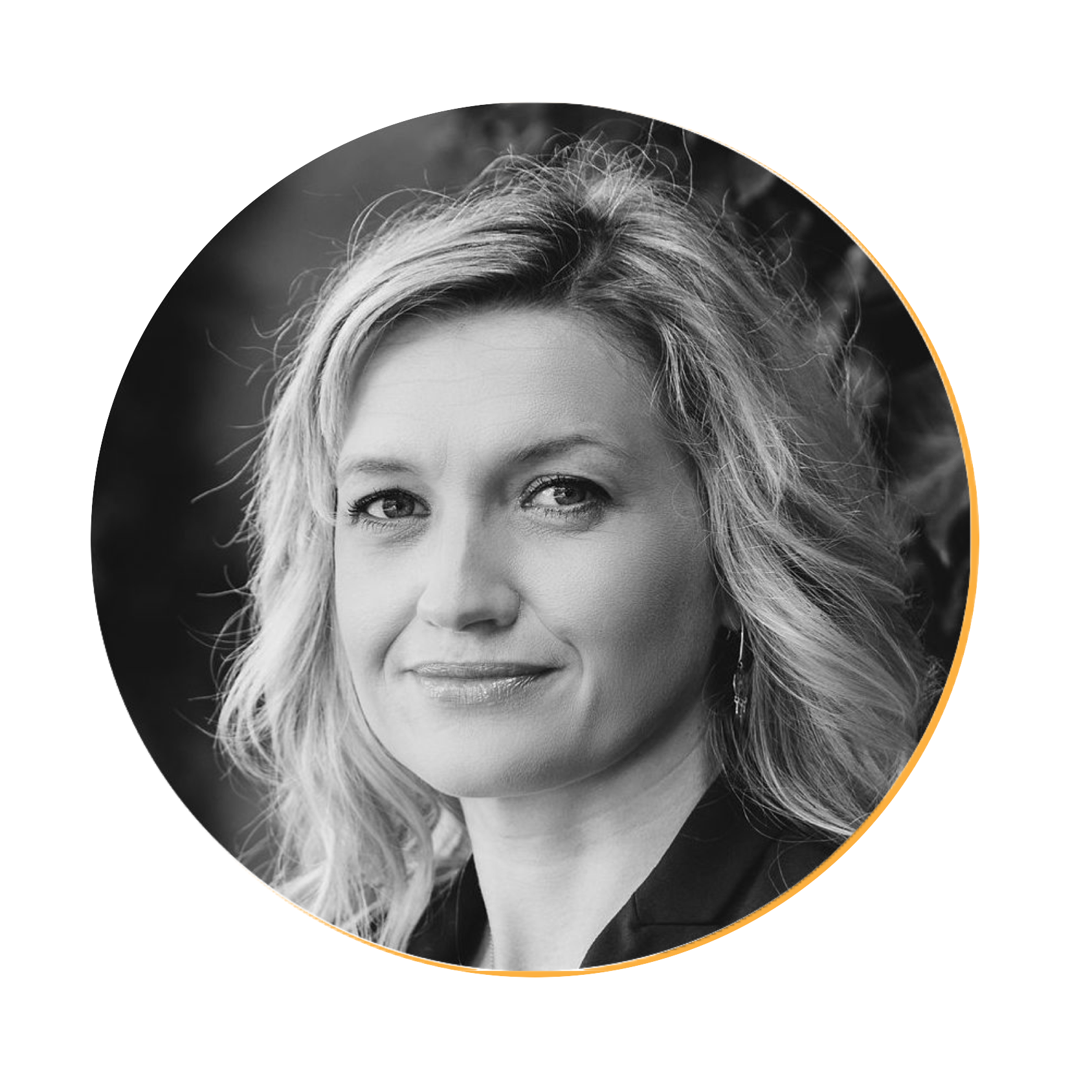 Marzena Lapka is a Communication and Marketing Officer at CERN’s Knowledge Transfer team where she is leading internal and external communication and marketing efforts. Since 2006, she has had various roles in communication, education and outreach in the CMS Experiment at the Large Hadron Collider (LHC). It is within this capacity that she has developed strategies and managed activities aimed at increasing awareness and the appreciation of science. 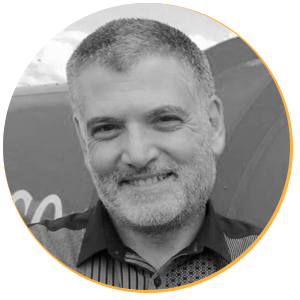 Steven Goldfarb is a particle physicist from the University of Melbourne working on the ATLAS Experiment at CERN. He has served as Muon Software Coordinator, Outreach Coordinator, and contributed to early studies in the search for the Higgs boson. Steve currently chairs the International Particle Physics Outreach Group (IPPOG), coordinates University of Michigan undergraduate programmes at CERN,  serves on the QuarkNet Advisory Board, and is an American Physical Society Fellow, serving on the Committee for Informing the Public. Steve frequently gives public talks on science, discovery and international collaboration, co-wrote a popular TED Ed video “The basics of the Higgs boson” and, most importantly, fronts the world-famous Canettes Blues Band.

How to Connect to Watch & Ask Questions

The event will be held online, starting 20:00 Central European Time:

ICHEP is the International Conference on High Energy Physics. The 40th edition of this major particle physics meeting was scheduled to be held in Prague, Czech Republic, but COVID-19 has restricted the event online only. That won't stop physicists from around the world meeting up to share their latest measurements, discoveries and future plans for the field. It also gives you a chance to meet these scientists from wherever you may be. We look forward to seeing you.